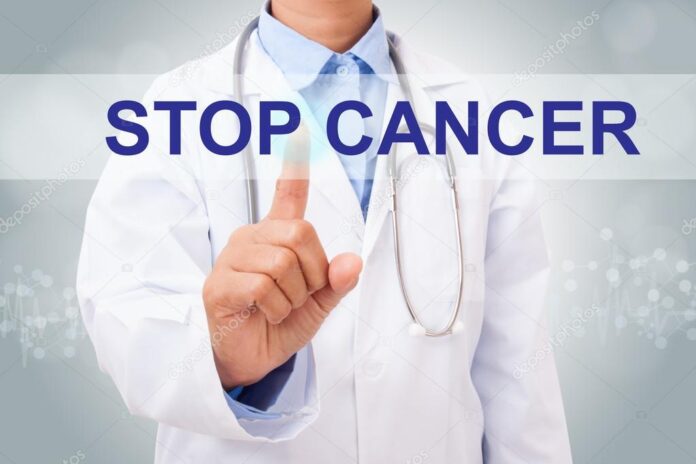 Cancer is a disease characterized by the abnormal growth of cells in any part of the body that is then known as tumors. It also involves the spread of tumors to other parts of the body. The site for the birth and proliferation of tumors is not specific. The body is composed of trillions of cells, and almost everyone is capable of being the recipe for a catastrophe known as Cancer. Once born, tumors target the key organ, causing their malfunction. New cells are more prone to catching this disease.

Internationally, about 18 million cases of Cancer were reported in 2020. It was responsible for more than 10 million deaths in the same year, making it one of the leading causes of death in human beings. The most common forms of it include breast, lung, and skin Cancers. However, it is very difficult to treat, and the treatment process is very expensive, so one should take precautionary measures to prevent it. In this article, we will discuss common preventive measures that everyone should take so that he/she does not become a Cancer victim.

1.Say no to tobacco and smoking

It is the talk of the town that smoking cigarettes cause lung Cancer. Still, people use it and seldom fear the threat they are under. A chemical in tobacco, NIcotine, is home to more than 50 carcinogens. When it was fed to mice, it caused their instant death. The level of threat it carries is immense. Studies have shown that 9 out of 10 lung Cancer sufferers are smokers.

The chemicals in tobacco slow down the activity of the immune system. This weakens the body’s response to tumors.

The chemicals in tobacco are also known to tamper with the DNA of the consumer. DNA is responsible for cell growth and its function. So, the tampered DNA can cause abnormal cell growth leading to tumors. Passive smokers are also exposed to the threat of catching Cancer.

2.Taking care of your skin

Skincare shall not be compromised. If your skin is exposed to UV radiation, it can lead to Cancer.UV radiation from the sun can interfere with the DNA in skin cells[ melanocytes and keratinocytes]. It damages the DNA to such an extent that it feeds wrong information causing abnormal cell growth.

So one should protect his/her self against direct sunlight. Sunblocks, umbrellas, and hats can be used for this purpose.UV tanning bed usage shall be avoided. Examination of skin regularly shall be made a habit. If any abnormality is seen, one should directly contact their dermatologist.

Physical activity is significant in combating Cancer. If one is physically active, his/her immune system is also active. An active immune system helps the body in dealing with tumors. Mitochondria are known as the powerhouse of the cell. Increased physical activity causes an increase in the number of mitochondria in the body. This increases the overall power of the cell.

If an individual is less active and obese, he/she is more prone to breast and colorectal Cancer. So, 30 minutes of physical activity is advised, that can aid in polishing and keeping your immune system awake.