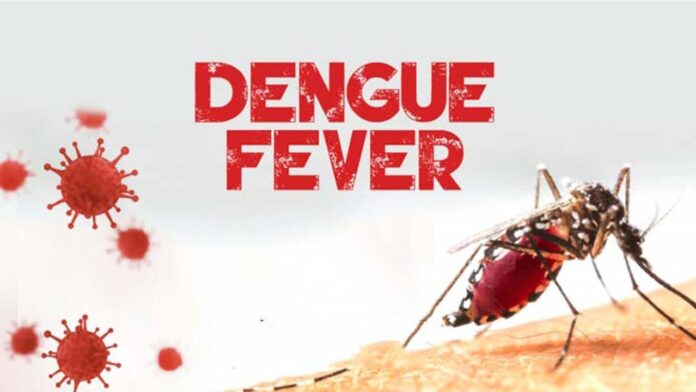 There are millions of cases of dengue infection that occur worldwide every year. However, dengue fever is the most common in South Asia, the western pacific islands, Latin America and Africa. But this disease has begun to spread in other parts of the world, like Europe and Southern parts of the United States.

Here are some symptoms of dengue fever.

Many people experience no signs and symptoms before they get infected by a dengue infection. And if the symptoms do occur, most people get mistaken for other illnesses such as flu, lasting for four to ten days after an infected mosquito bites anyone.

Dengue fever causes high fever along with some of the symptoms given below.

It is possible that most of the people recovered within a week, whereas in some cases, these symptoms got worse up to the level of the death of a patient. Thus, it is called severe dengue, dengue hemorrhagic fever, or dengue shock syndrome.

When our blood vessels become damaged and leaky, severe dengue happens. Due to this, our platelets begin to lower than required for the body to remain healthy. So this can lead to shock, internal bleeding, organ failure, and even death.

Here are some warning signs that usually begin after the first or second day when dengue fever goes away and may include these symptoms.

There are more chances of getting infected by dengue if,

One travels a lot in tropical areas, for there are more chances of exposure to the virus that causes that fever, and there are high risks of being infected in regions like Southeast Asia, the western pacific islands, Latin America and Africa.

One can be safe from this fever through vaccination. Dengvaxia, a dengue fever vaccine, is approved for people of the ages who are between the ages of 9 to 45. This vaccine is given to such patients three times over 12 months.