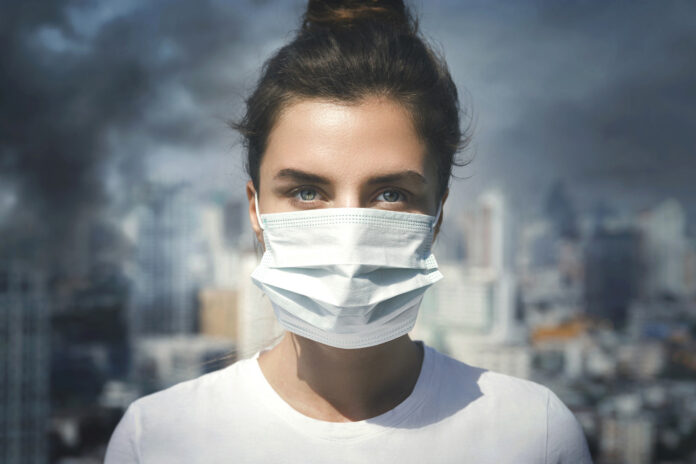 Economic affects our health is a discussion which has become talk of the town. Economy of western countries is well established due to inclusive institutions. The covid 19 has also affected their economy. Eastern countriesECONOMU were trying to follow western countries to get rid of economic trouble. It is assumed that the economy is the backbone of the country, without it the state cannot make herself honourable. Economic condition is directly proportional to the exports of the country. Poor economic conditions are the result of not importing things.This leads to poor health of the society in which one lives.

If countries are not producing enough material to export. It will lead to its populus unrest. This unrest will cause trouble for political turmoil. When there will be no  exports much of the things have to be bought from other counties. This results in increasing the prices of the commodities including food items. When food items become expensive, most people would not be able to buy them and they may die of starvation.

6.6M people have become the victims of the pandemic which broke out in 2019. It not only affected the health of the human beings but also vibrated the economy of the world. Just an example of Sri Lanka, where 92% people are educated but they do not have skills to produce for exports. And the countries most of the economy was dependent upon tourism. With the outbreak of the pandemic the sole bridge of the economy was also destroyed. The state went bankrupt. They don’t have dollars for importing basic commodities of life.This created unrest in Sri lanka. The jumble of people gathered around the house of the state president. Sadly to say the president had to fly abroad for his safety. The whole nation is now in turmoil.

Corruption is a cancer: a cancer that eats away at a citizen’s faith in democracy, diminishes the instinct for innovation and creativity; already-tight national budgets, crowding out important national investments. It wastes the talent of entire generations. It scares away investments and jobs.Corrupt people steal the money of their nation. Some of them make property and others deposit stolen money in swiss banks. Money laundering also affects the economy of the state. When the economy collapses the public has to bear the burden.This burden is in the name of inflation. When prices are high there will be danger of starvation.

War is the health of the state

War determines the economy of the state. We can take an example of  kashmir. Kashmir is a disputed area between India and pakistan. Both the countries spend most of the GDP in their defence manufacturing or buying. On the other side millions of people are living their lives below the poverty line in both the countries. The USA has also called their troops out from Afghanistan to get rid of the useless expenditure. The 21st century is the century of economic war.