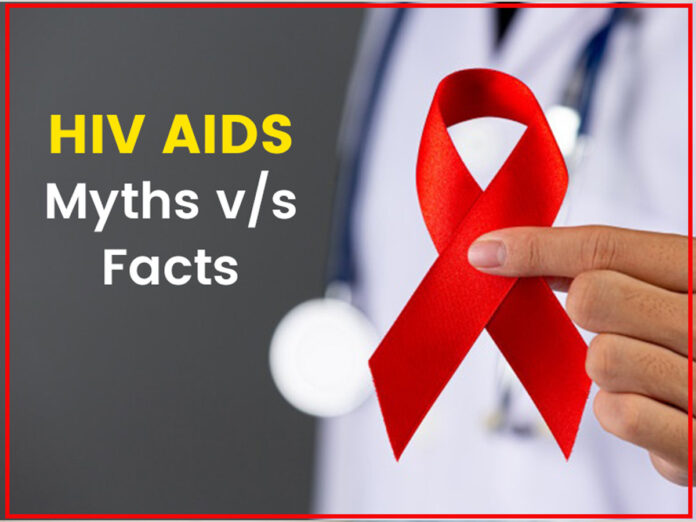 HIV is a virus that is transmitted among us through specific ways. However, there are a lot of myths about the transmission of this virus. It is of utmost necessity to understand these ways, for we can prevent and reduce the spread of this virus. In the United States, the number of HIV cases is being reduced; this is only due to effective preventive measurements and treatments. Antiretroviral therapy can reduce the amount to a minimum level where it can not detectable. We will discuss in this article the origin, spread, and prevention of HIV.

HIV is mostly transmitted through blood, particularly the blood-containing virus that can easily transmit this virus. When fluid comes in contact with damaged tissues it becomes responsible for transmission through the bloodstream or mucous membranes which are present in the genitals, rectum, or mouth. When blood containing HIV comes in contact with another unaffected person, particularly via injections with shared needles there are more likely risks of transmission of this virus. HIV can also be transmitted in babies during pregnancies or breastfeeding, but there are fewer chances compared to used needles for transmission of HIV. There are fewer chances to get infected through these ways because of more preventive measures and treatment.

Myths about the transmission of HIV

HIV is unable to survive long outside the body so it can not be transmitted via surfaces.

Most people who get affected by this virus experience no symptoms, so there is the utmost need for a test to check whether you are HIV infected or not. CDC recommends people of age between 13 to 64 years have HIV tests at least once. The most effective ways to stop the progression and transmission of the virus are through early testing, diagnosis, and treatment.