Optimal Nutrient
Home Food How to polish your immune system ? 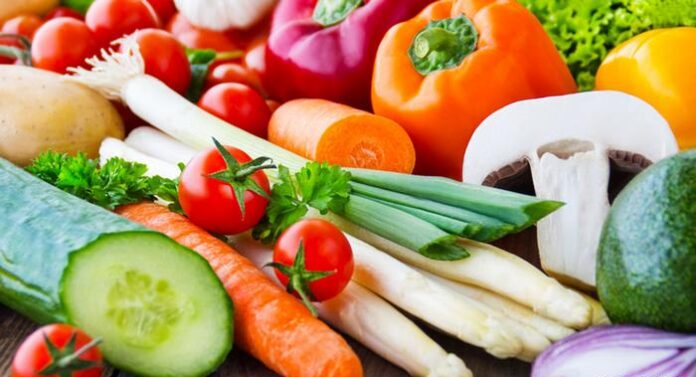 The immune system can also be called the defense system of the body. Our body greatly relies on the functioning of its defense system. It deals with invading pathogens and microbes and keeps the body safe. Its mode of action involves different steps. It raises the temperature from normal. This interferes with the protective coat around the bodies of invading microbes. It stimulates the production of antibodies. It detects the sight which has been breached by foreign bodies and directs concerned antibodies to take action. It also keeps the memory of Invading pathogens. In this way, if the same invader attacks again, an already memorized action can be taken.

Impairment or malfunctioning of the immune system can cost an individual a great deal. This will affect your health very badly. The body will be more prone to catching any seasonal disease. The immune system will not be able to cope with the disease in the desired manner. In this article, we will discuss some foods that can help you a great deal if you wish to enhance your immune system.

Blueberries contain a special type of flavonoid that is known as Anthocyanin. It is responsible for isolating and also protecting DNA cleavage. It also deals with estrogenic activity. It prevents enzyme inhibition. It boosts the production of Cytokines, thus strengthening the immune system directly. It also possesses anti-inflammatory properties. It is lined with antimicrobial properties. It has an anticarcinogenic effect as well. Anthocyanin is also an antiallergen.

Chocolates are labeled by most parents to be unhealthy. However, it carries an antioxidant known as theobromine. which plays an immunoregulatory role. It directly impacts the body’s systemic and intestinal antibody concentration. It also modifies and enhances lymphoid tissues. It increases lymphocyte concentration and experiments on rats have proved it.. In this way, they enhance the immune system of the body.

It happens to be a yellow spice. It is widely used in cooking. It has also served some medicinal purposes. Studies have shown that consuming turmeric can help you a great deal in polishing your immune system. This is purely due to one of its constituents Curcumin. It affects the activity of lymphocyte subsets. It stimulates the production of macrophages. They also cause a hike in the levels of dendritic cells in the body. This helps in decreasing the severity of various diseases in the body.

It is a rich source of Vitamin C.Vitamin C is also known as ascorbic acid. It is soluble in H20 and is known for its role in improving the health of the immune system. It can ward off the symptoms of the common cold. It helps the wounds heal. It stimulates the process of repairing. As it possesses antioxidant properties, it also helps the body by neutralizing free radicals. It also helps individuals suffering from osteoarthritis by reducing the loss of cartilage. It can also help the body against tumors. In this way it prevents cancer. Vitamin C also promotes healthy aging.