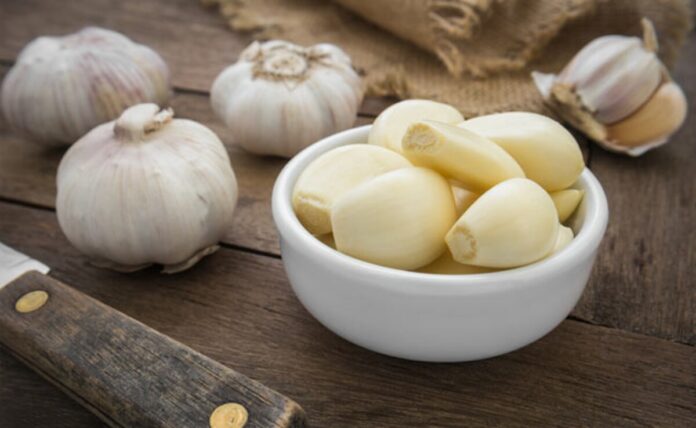 Garlic is widely used throughout the world. Its history traces its origin back to the time of Pharaohs. According to archaeological studies, it is believed that Garlic was when the Pyramids of Egypt were built. It shows that about 5000 years back, it was still in use. Hippocrates, who was a Greek physician, wrote in his book about the benefits of Garlic. According to him, it can be used for treating a variety of respiratory problems and also deals with various parasites. It is a vegetable by definition. The Olympic athletes of the past were fed Garlic which gives evidence of its ability to enhance physical performance.

A vegetable that is so widely used and has been in business for so many years must possess some worth mentioning properties. Its total growth in 2020, was recorded to be 28 million metric tonnes. In this article, we will highlight some of the most important benefits of Garlic.

Garlic belongs to the onion family. It is also closely related to shallots and leeks. The segments of it are known as cloves. It is grown widely throughout the world. It is known for its medicinal properties. It is due to its sulfur component. The sulfur component becomes obvious once Garlic is chopped.

One of its main components in this regard is allicin. Allicin is very important. It inhibits the proliferation of human mammary endometrial cells. In this way, it can prevent tumor formation in humans. It also controls cell growth in the colon. In this way, it combats colon cancer. Diallyl disulfide is also incorporated into it by nature. It has an anti-inflammatory effect. It also possesses antimicrobial properties. It also stimulates anticancer activities.

Garlic is rich in nutrients. It has manganese. Manganese helps the body in the formation of connective tissues. Blood clotting factors are also formed with the help of manganese. It also contributes a great deal to the formation of sex hormones. Garlic is also rich in Vitamin B6. Vitamin B6 is also known as pyridoxine. It is useful in relieving the symptoms of PMS. It helps in improving mood and also reduces depression. If vitamin B6 is present in sufficient amounts in your blood, it greatly lowers the risk of Alzheimer’s disease. It is effective in treating anemia.

Vitamin C is also another important nutrient that bears equal importance as the above-mentioned two. It assists in boosting the immune system. It also helps in dealing with visual problems. It prevents wrinkles from forming on the skin. Vitamin C is necessary for proper growth. It has a healing role as it deals with repairing tissues.

High blood pressure is one of the leading causes of heart attacks nowadays. According to studies, Garlic is lined with compounds that normalize elevated blood pressure.Kyolic type of it is especially important in this regard. They act as antihypertensive medications. They lower the blood pressure to normal in several ways. They cause vasodilation that greatly lowers the blood pressure.