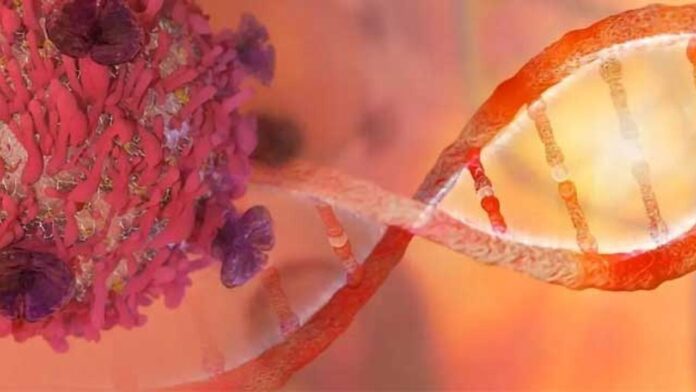 Cancer is becoming the most feared disease in the world. Its rate is proliferating by leaps and bounds. In some forms, it is not treatable. Its treatment is very expensive and is not that effective. Around 18 million cases of cancer were reported in 2020. In nearly 10 million cases it was fatal.

A disease so dangerous and whose treatment is not easily available or accessible is worth being feared. The spread of tumors is now not limited to a certain region. In this article, we will discuss some most prevalent types of it that can be fatal.

Breast cancer arises in your breast tissue. It happens when breast cells undergo mutation (change) and grow at an uncontrollable rate, accumulating a mass of tissue (tumor). Just like other types of it,the one in the breast can invade and grow into the tissue surrounding your breast. It can also invade other parts of your body and form new tumors. This process is called metastasis. In 2020, about 2.3 million women were diagnosed with tumors in their breast. Nearly 7.8 million women are living with it. It can also occur in males though it is very rare. You can prevent breast cancer by breastfeeding your baby, limiting the use of alcohol, maintaining optimum weight, and doing physical activity regularly.

Lung cancer is the most prevalent type of it that begins in the lungs. Lungs are two spongy organs located in your chest that take in oxygen from the air when you inhale and release carbon dioxide to the outside world when you exhale.it is the leading cause of cancer related deaths globally.

People who smoke have the greatest risk of developing this disease. Though it can also occur in people who have never smoked or are passive smokers. The risk of acquiring tumors increases with the length of time through which you smoke. It also depends upon the number of cigarettes you’ve smoked. Chainsmokers are most prone to it. If you quit smoking after many years of smoking, you can still significantly lower your chances of developing this disease. Its symptoms include shortness of breath, pain in the chest, weight loss, and headache. There were nearly 2.2 million cases reported of this type of cancer in 2020. Its preventive measures include no smoking and a balanced diet that contributes to the health of the lungs.

Colorectal cancer is a disease in which cells present in the colon or rectum grow abnormally. Normally it is called colon cancer, for short. Normally the large intestine is called the colon. The rectum is the passageway that forms a connection between the colon and the anus.

Sometimes polyps that bear an abnormal size form in the area of the colon or rectum. Over time, these polyps may form tumors. This can cause some serious complications. Test that involve screening of the colorectal area can be used to find polyps, so they can be dealt with before turning into a tumor. Its symptoms include blood in stool, constipation, and rectal bleeding. 1.9 million cases of colorectal cancer were reported in 2020. It is the third most common type of cancer in the world. Its preventive measures include increasing physical activity, limiting alcohol consumption, and avoiding tobacco.